Wild North Slot Machine is an animal-themed slot game with free spins and scatters symbols. Powered by Play ‘N Go software with a return to player value of 94% and a medium variance. This casino game offers bonuses, spin and win prizes and jackpot.

Wade through the snow and peer through the tall, snow-laden trees to catch a glimpse of the majestic wild animals that roam the night. Will the striking Northern Lights illuminate your way to find these animals in January 2022?

Learn how to land the big wins with wild symbols, scatter symbols, free spin rounds, and tons of bonus features in this Wild North Slot Review.

From our research, we have created a list of the Best Wild North Slot Sites in January 2022:

Wild North Slot is an animal-themed game. The different elements in the game draw inspiration from the different animals, terrain, and scenery found in the Arctic.

Wild North Slot is a video-based slot-type game. The game has five reels and up to 4 lines for each of the reels. Play ‘N Go released Wild North Slot on the 27th of August, 2015.

The game has an impressive narration. It successfully sets the mood and the scene of the gameplay right away with its graphics. The combination of the visual and audio design immerses the player in the story.

The game is in a white forest with snow covering the trees and the ground. The colour schemes in the game are in cool whites and blues with touches of browns and purples. The different visual elements in the game complete the ambience. 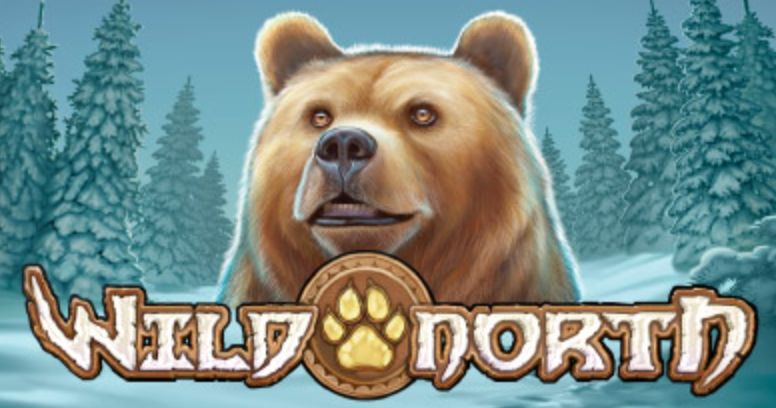 How to Play The Wild North Slot Online

To start playing the Wild North Slot, a player has to set up the game.

The Wild North Slot is fully optimized to be accessible on different platforms. The game is playable on a desktop computer, on tablets, and mobile phones. It is compatible with both Apple and Android devices.

The high paying symbols in the game are the wild animals found in the Arctic. This includes the grizzly bear and the wolf. It also includes the reindeer and the owl.

Wild North Slot gives its players a bonus spin round.

Whenever the Reindeer fully covers the reels 2, 3, and 4, or when the Reindeer forms a 3×3 grid, the player receives one re-spin.

To win at Wild North Slot, a player has to line up at least three matching symbols across an active payline. Only the highest paying winning combination across a payline is paid.

The paylines in the game are fixed and only pay one-way. The winning combination has to be formed from the leftmost reel to the rightmost reel.

Play ‘N Go started by offering their services as a subsidiary for other bigger companies. Eventually, Play’N Go began releasing original games that placed them as one of the best game developers in the industry.

What is the Wild North Slot RTP?

This return rate is slightly lower than the current rate average for most games in the market, but the game still awards big wins to its players. The rate predicts that for every 1 pound placed a bet; the player can win back 94 pence.

What is the Wild North Slot Variance?

The Wild North Slot is a game with a medium variance. This variance rate predicts that average wins are awarded steadily throughout the game.

The different design and gameplay elements of the Wild North Slot are cohesively designed. The many features help keep the game interactive and fully immerses the player in January 2022. Adding a progressive jackpot can increase interest in the game.

All things considered, Wild North Slot is a game that can warm up even the coldest northern winters.