When the going gets tough, a new breed of heroes will rise up. These are unlike anything we have seen before because, well, they are birds. Do you have the courage to face the enemy and save your jackpot in January 2022?

Wild Worlds Slots is a 5-reel casino game with 20 pay lines and a heroic bird theme. Powered by Net Ent, this slot game comes with a Destroy Feature, free spins feature and Hero Wilds. The game has a number of symbols such as the black crown symbol, the “W” (wild symbol) and the scatter symbol.

Learn how to join this unexpected band of heroes as they save the world from their command centre wild symbols, scatter symbols, bonus features, and a free spins round in this Wild World Slot Review.

From our research, we have created a list of the Best Wild Worlds Slot Sites in January 2022:

Wild Words is a game with five reels and five rows. There are 20 active paylines in the game. It was released on the 9th of April, 2019.

Wild Worlds has several special features that can help a player earn the highest prize. The highest jackpot in the game is 2000 coins.

Wild Worlds is set inside the headquarters of the superheroes. The screen has a unique set up, with the reels only occupying the right half of the screen.

The reels have no borders. Instead of spinning, the tiles on each reel fall from top to bottom like an Avalanche.

The symbols of the game are different jewels in the heroes’ colours. A techno piece of music plays in the background during the game. 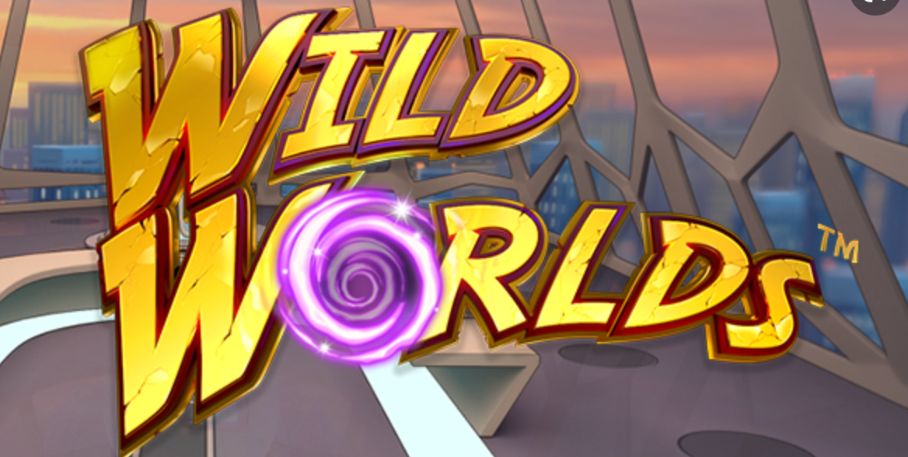 Before saving the world, there are several things a player has to prepare. These are the Wild Worlds Slot coin value and the bet levels.

Wild World can be played on Apple and Android tablets and mobile devices.

Wild Worlds has several special features that can help a player win more prizes. In these features, the heroes will be facing off with monsters in different worlds.

Wild Worlds Slot gives its players a bonus spin round.

To win at Wild Worlds Slot, a player has to line up at least three matching gem symbols horizontally or vertically anywhere on the reels. Only the highest win match is paid.

A single row or column in the Wild Worlds Slot can contain more than 1 win. Different wins can intersect or overlap on the reels and rows.

Here are the pays of the symbols arranged from the lowest payer to the highest payer. The first value beside every symbol is the pay for a three-of-a-kind followed by the pay for a four-of-a-kind. The last value is the pay lining up five matching symbols. 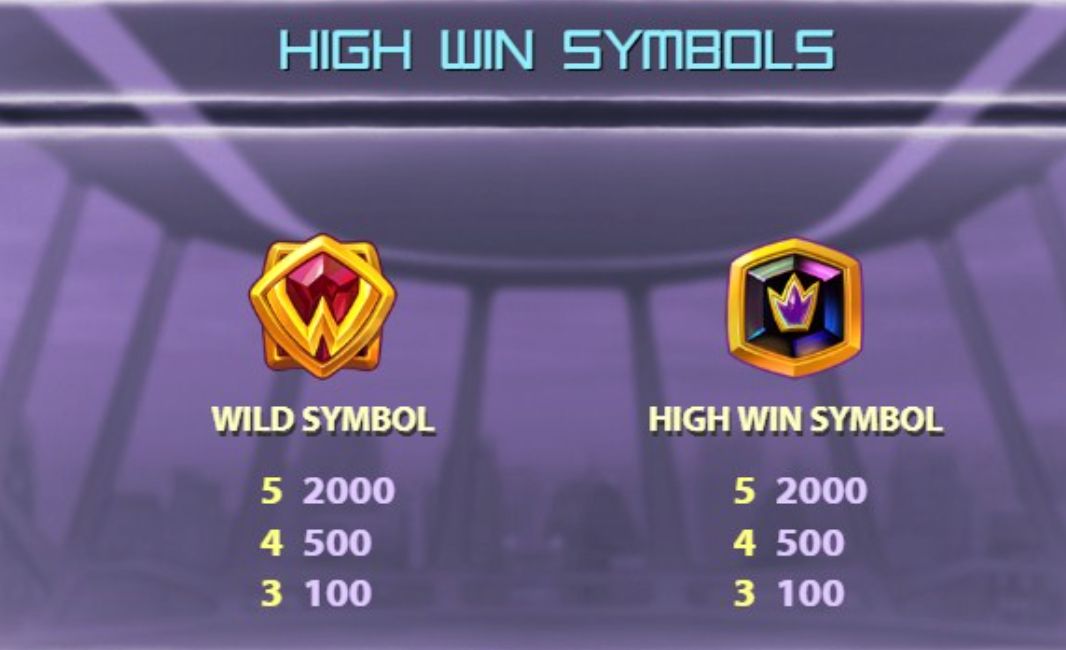 Wild Worlds is a video-based slot game. It was developed and released by the gaming company Netent. As one of the company’s later releases, Wild Worlds already runs on HTML5.

NetEnt has mastered the art of securing their player’s information.

What is the Wild Worlds Slot RTP?

Wild Worlds has a 96.47% RTP rate. This rate is higher than the average rate of most games in the industry.

What is the Wild Worlds Slot Variance?

Wild Worlds Slot is an exciting game that lives up to its promise. The different features are helpful and interactive. Adding a progressive jackpot can increase the game’s popularity among players in January 2022.

Wild Worlds Slot is a game worth your time and coin.