Why choose other slots when you can have the luckiest seven reels?

Read on to learn everything there is to know about 7-reel slots, how they function, and which online casinos offer the best seven-reel slots. 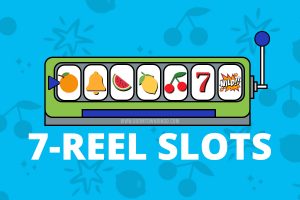 The lucky 7-reel slots are a particular type of online slots machine with seven vertical reels and more evolved features than those of classic slot machines. Video slots with seven or more reels usually have a 7×7 layout, giving you more chances of landing winning combinations.

With this many reels, it adds more spice to what would otherwise be a conventional slot game. These games often come with a range of bonus features and between 20 to 50 symbols. Enjoy wilds, scatters, free spins and other slot features that many of these 7-reel slots provide.

Features of a Classic 7-Reel Slot

When you play with some 7-reel slots found online, you’ll be pleased to discover that not only do they have interesting storylines and/or themes, but they also include the following online slots’ features:

Apart from high-paying icons, seven-reel slots game developers also throw in a symbol that can substitute for other symbols and turn them into similar symbols, which automatically gives you multiple winning lines.

Scatters are the only symbols that Wilds cannot replace. Scatter icons can give you massive multipliers, but they often trigger other bonus features such as the free spin bonuses.

This meter is like a counter for how many more scatters or special symbols you need to activate the free spins bonus.

This feature gives you rounds of free games where each winning combination that you land gives you higher payouts than the ones you get during the base games.

The gameplay is often similar to the main round’s but without a bet requirement.

7-reel slot machines are popular for offering massive jackpots that make all the waiting for combinations worth it.

This mechanism makes 7-reel slot machines stand out from the crowd since symbols drop down to fill in the spots left by winning symbols to create more combinations.

The cascading reels are also known as rolling reels, a feature that can allow lots of consecutive wins.

How Does a 7-Reel Slot Work?

7-reel slots have seven columns and seven rows of symbols.

A seven-reel slot works like other reel games because each reel spins and often produces winning combinations.

However, some 7-reel slots do not have spinning reels. Instead, the casino game has symbols that fall from the top of the screen and stack on top of one another.

This is due to the 7-reel slots’ cascade mechanism, which creates winning combinations by connecting clusters horizontally or vertically. Lots of 7-reel slot games come with cascading reel features.

Either way, 7-reel slots have multiple pay lines that can give you real cash wins.

Where to Play 7-Reel Slots?

7-reel slots aren’t available in every online slots casino. Still, you’ll almost certainly be able to discover an online casino that offers free play for these slots—meaning you can try them out without risking any money!

Try looking at the 7-reel slots in our favourite casinos to see if this type of casino gaming is for you.

If you’re seeking the best 7-reel slots, go no further than the ones listed below. Our picks are among the most popular among fans of online casinos. 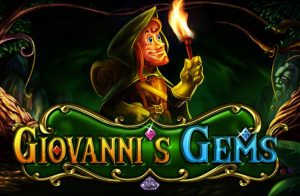 Betsoft’s Giovanni’s Gems is a 7-reel slot mostly based on fantasy and magic themes, and players will have a truly immersive experience when playing it.

Furthermore, the slot is playable on various devices, including desktops, tablets, and mobile phones!

The slot, released in the second half of 2017, has a solid return to player (RTP) of 94.94%, making it one of the more generous slots available. 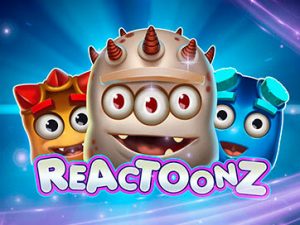 This slot has an endearingly charming design that will make you feel warm and fuzzy inside, it is an animation themed slot with reactor reels.

The slot is powered by Play N Go software and is mostly based on a cartoon theme, with a whopping 96% RTP rate. An impressive return to player percentage that exceeds the average number we expect. Find other slots with great payout percentages.

It was first made available to players in late October 2017 and has since grown in popularity. Find everything you need to know about the Reactoonz game and its bonus features. 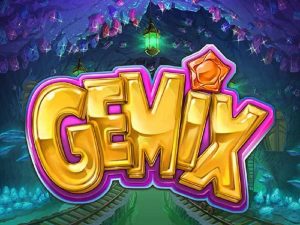 Gemix is another gem-themed slot, although this one is based on cartoons rather than fantasy.

Despite being released in December of 2014, the game has an excellent projected RTP rate of 96.75%, making it a generous slot.

But don’t be fooled by its age; it’s still one of Play ‘n Go’s best slot games that have seven reels. The exciting game comes complete with a single payline and a 7×7 grid. It’s an unusual game that offers lots of reels, 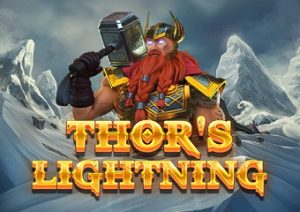 Red Tiger Gaming created this game, which was launched in February 2019. It is an arguably immersive title based on Vikings and mythology that you will undoubtedly fall in love with.

The slot has an RTP of over 96% for players spending real cash and is jam-packed with adrenaline and intriguing features to keep things interesting.

The free spins round, which is triggered by highlighting the full centre block of Thor’s icons, is one of these seven-reel slots’ most remarkable features. 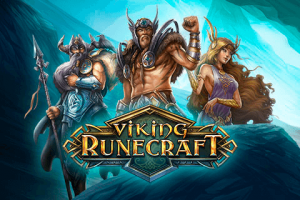 One of Play ‘n Go’s most well-known reel games is Viking Runecraft.

Norse mythology has influenced it, as seen in its beautiful visuals, accurate mythology portrayals, and an astounding assortment of unique features combine to provide a fascinating gaming experience.

The seven reels give an RTP rate of 96.7%, and the special features include Cascading Reels, Wilds, Charge of Destruction, Ragnarok free games, Gift of the Gods, and Runes of Valhalla.

7-reel slots are quite a niche, but if you do discover one, you’ll have a blast, regardless of whether you wager real money or virtual currency!

Don’t worry because with a little digging, you should be able to discover an online casino that offers one of the above seven reels slots to its players—and you’ll be enjoying the excitement of 7 reel gaming in no time!

All Types of Reel Slots