Only the bravest and truest Viking warriors are said to have made it into the halls of Valhalla – it is their reward for dying for their nation and people.

Odin, the king of Asgard, has deemed them worthy of dining in his halls for all eternity for risking their lives to protect their own kind.

Valhalla Slots is a 5 reels video slot game with 10 pay lines and a legend theme. Powered by IGT software, this casino game comes with wilds, Treasures of Valhalla Bonus and free spins. The game has a number of symbols such as Thor, Odin, Freya, and two Vikings.

Find out how Odin will consider you worthy of feasting with the Viking legends in the halls of Valhalla in this Valhalla Slot Review for September 2021.

From our research, we have created a list of the Best Valhalla Slot Sites in September 2021:

This is your chance to claim your fair share of glory, fortune, and all the gold prizes available.

Being worthy has never been more critical than it is now when you can put your skills to the test when playing the slot game.

IGT Software transports players to the world of the long-forgotten Viking warriors in this 5-reel, 9-payline video slot game.

These are men who once terrorized their foes.

Odin has allowed this reel to take place in Valhalla because of all the things these warriors used to enjoy in their mortal lives.

To sweeten the deal, he includes some wilds, scatters, and free spins in this video slot.

After all, Valhalla caters to the desires of all heroes.

Travel back in time to encounter Thor and his fallen Viking warriors in the year 900 AD.

Stepping into this game will transport you back to our forefathers’ time, when every man, woman, and child was expected to be brave and serve their country.

This game pays homage to the Viking clan’s Scandanavian history, with portraits of Odin, Thor, Freya, and a lovely red-haired maiden with a handsome Viking.

The game starts with all set up and ready to play.

Above the reels, players can see the setting sun, as well as several old Norse houses and Nordic battleships.

As the reels begin to spin, the familiar spritely and playful tune plays, which seasoned players are used to hearing.

If dining with Odin and other legendary figures isn’t enough, Odin even brings a jackpot reward fit for a Viking warrior, 5,000 coins to be precise.

So, if you think you have what it takes to join the legends in Odin’s sacred halls, spin this reel and see how much glory you can get. 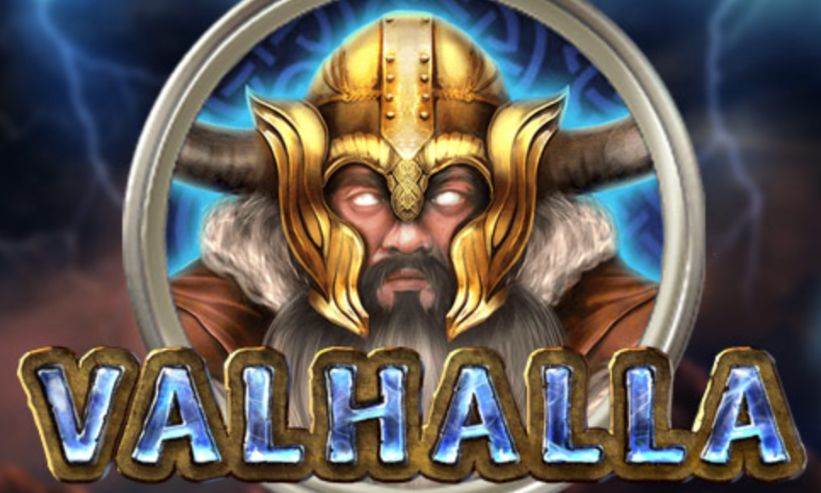 How to Play Valhalla Slots Online

Here are a few pointers to help you get to Valhalla:

Play as a Viking Warrior on any smartphone (Android or iOS) or desktop computer to prove your worth.

The blue stone is a wild sign with the word “WILD” carved into it.

Except for the scatter, this symbol can be used to substitute every other character.

This feature is the scatter symbol which is represented by the image of the Viking ship in an iron circle with the word “SCATTER” written on it.

Landing this on the reels can result in a reward of free spins.

Since the ships can transport the Vikings to any place, it opens up more possibilities for the players.

Landing three or more of the ship scatter symbol will award at least 15 free spins in this game.

This function can also be reactivated.

To begin their journey to Valhalla’s sacred halls, players can place a bet ranging from 1 to 180 coins per spin.

This is a high price to pay, but when it comes to Odin, you might as well show him what you’re made of.

There’s even a 5,000 coin jackpot up for grabs for those considered worthy of spending time with the heroes.

Of course, not everyone is capable of such excellence.

The higher paying symbols, such as Thor, Odin, Freya, and the two Vikings, are ones to look out for and land for those who aspire to. 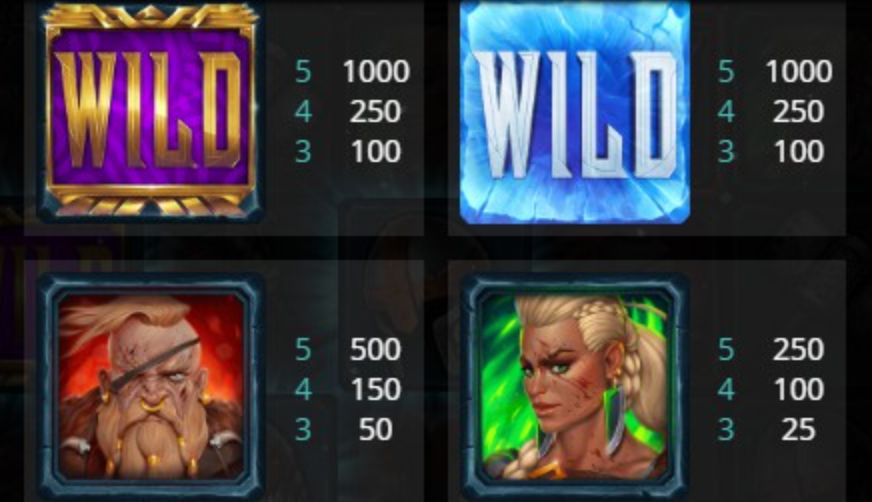 Valhalla is a slot machine game developed by IGT Software.

IGT software is a gaming company that is known for giving players a great gaming experience across all networks, platforms, and segments.

What is Valhalla Slot’s RTP?

Valhalla is a non-progressive slot game with a 93.2% return to player (RTP).

The payout percentage of this game allows anyone who wagers £100 or more to win around £93.2 in a single game.

This Valhalla Slots game has a high variance.

Players may expect generous payouts from a game with this much uncertainty, but the catch is that they rarely happen.

If you’re a fan of Nordic myths, you won’t want to miss out on this opportunity.

It’s imaginative, and it faithfully depicts the old Norse tales, allowing every player to imagine what life would have been like in those days.

Unlike the Vikings, who had wars to fight, players have just this reel to contend with.

After all, nothing in this video slot comes fast, so players can expect a high risk, high reward dynamic.

This means that, while players may expect some pretty fantastic prizes and rewards, they will have to work hard for them.

However, since this game requires some talent, strategy, and caution when placing bets, it may be better played by intermediate or more experienced players.