Powered by Microgaming, Cool Wolf offers a great blast from the past to the 1950s.

Cool Wolf Slots is a 5-reel video slot game with 243 paylines, 3 rows and is a Teen Wolf theme. Powered by Microgaming, this medium variance casino game has an RTP value of 96.47%. The reels to trigger the bonus features include Howling Wilds and Cinema Ticket Scatter Symbols.

This excellent video slot speaks on the mythical story of the life of a werewolf that lived in the ’60s. Learn how to win the jackpot with wild symbols, scatter symbols, bonus features, and a free spins round in this Cool Wolf Slot Review.

Are you interested in finding out more on Cool Wolf Slot Sites October 2022?

From our research here is a list of the best Cool Wolf Slot online casino bonus sites where you may play for real money and receive different casino bonuses. 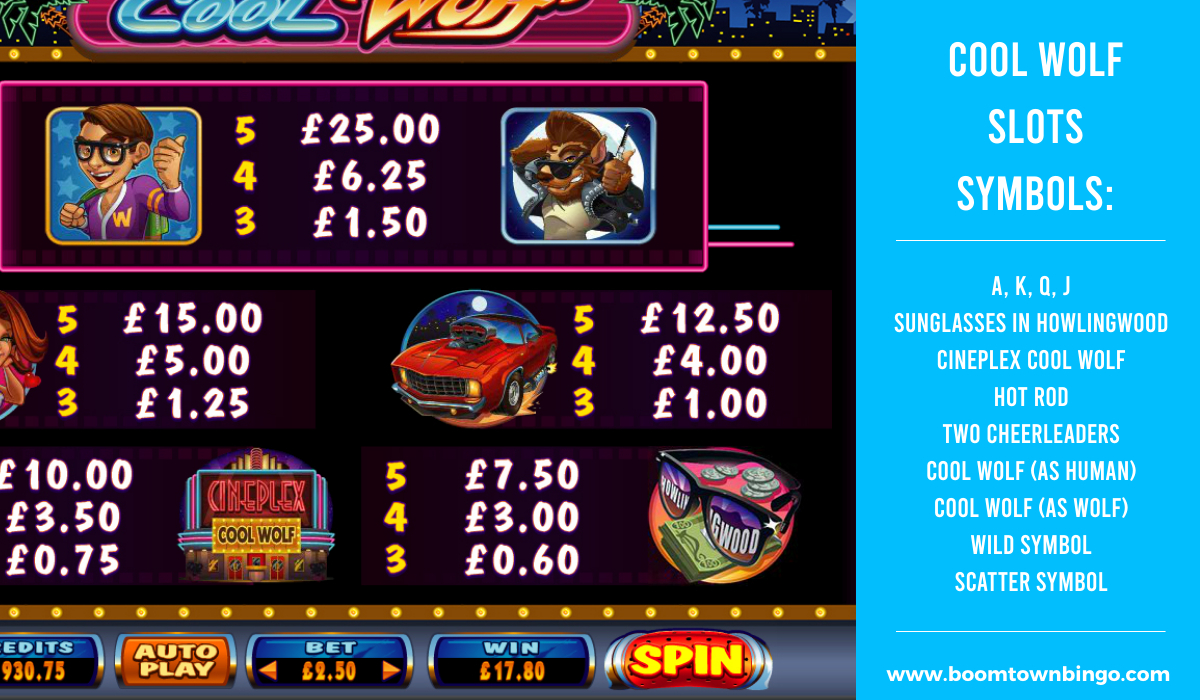 During any spin in the game, Cool Wolf wild symbols may appear as stacked wilds on reels 3, 4, and 5. A player can land up to 40 wilds on the reels to boost wins.

The scatter symbol also pays on its own.

Cool Wolf Free Spins. When the free spins round starts, the player is taken to another screen to spend the free spins. The teen protagonist turns into a teen wolf.
Rolling Reels. All the symbols forming winning combinations in the game are a part of the Rolling Reels Feature reaction. The winning symbols explode and new symbols fall down from the top of the free spins game cascading reels.
During the free spins round, this feature awards a multiplier up to x10 the current bet amount.

To win at Cool Wolf Slot, a player has to land matching combinations on at least 3 adjacent reels. The winning combination has to be formed from the leftmost reel to the rightmost reel in a single spin. The paylines in this game only pay one-way. 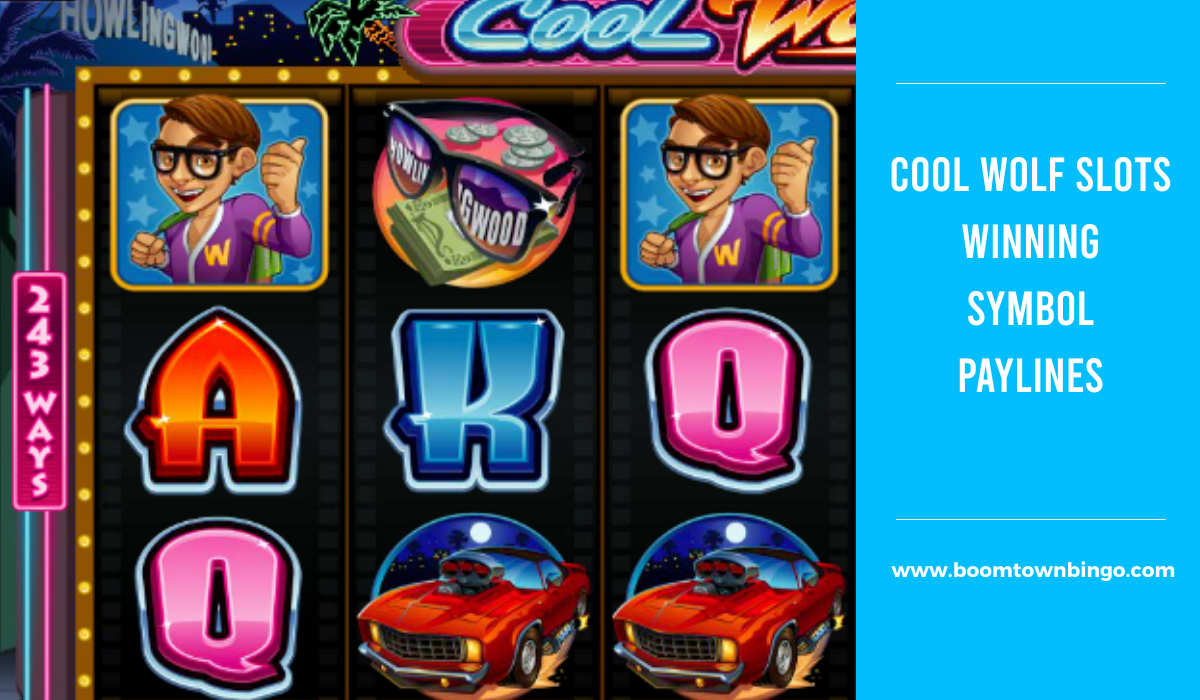 A player has up to 243 ways to win in Cool Wolf Slot on every spin.

Cool Wolf Slots’ storyline is that of an American high school theme tale with a wild twist. It shows the historical adventures of a young boy who wear fancy spectacles at day and turns into a shades-wearing cool wolf at night.

Cool Wolf Slot is a video-based slot-type game. The game has 5 reels and up to 3 lines for each of the reel. It was released on the 10th of April, 2014.

The game is set in a town near the city. The colour schemes in the game are in technicolour with neon highlights.

The symbols that form winning combinations are also highlighted similar to those in slot machine games. The transitions and animations in the game involve slashes from the werewolf claw.

Cool Wolf Slot has well-designed symbols and good animations. The reels are well-lit which makes the gaming experience fun to play. 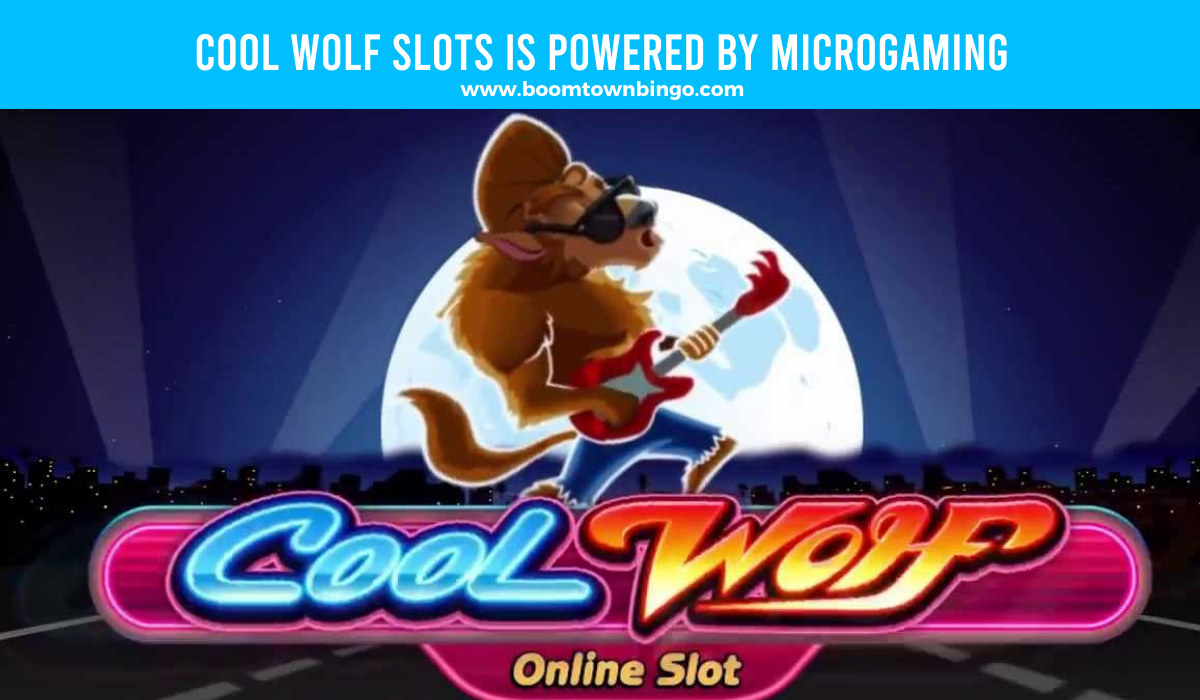 This company is one of the oldest and most reputable video slots game developers in the industry. Every Microgaming slot continues to deliver innovative and efficient gaming solutions to its clients.

To start playing the Cool Wolf Slot, a player has to set up the coin value in the game.

If you are a slots gaming enthusiast, you never want to stop playing whenever and wherever you are. You’ll always create time to play your favourite slot game. This necessity inspired Microgaming to create a mobile version for Cool Wolf.

Cool Wolf Mobile slot gives you the same experience you get while on the software on your PC or Mac device. It is a complete replica of the computer version.

The mobile version is more compact. The fact that Cool Wolf mobile slots are available is good enough for gamers without computers.

What is the Cool Wolf Slots RTP? 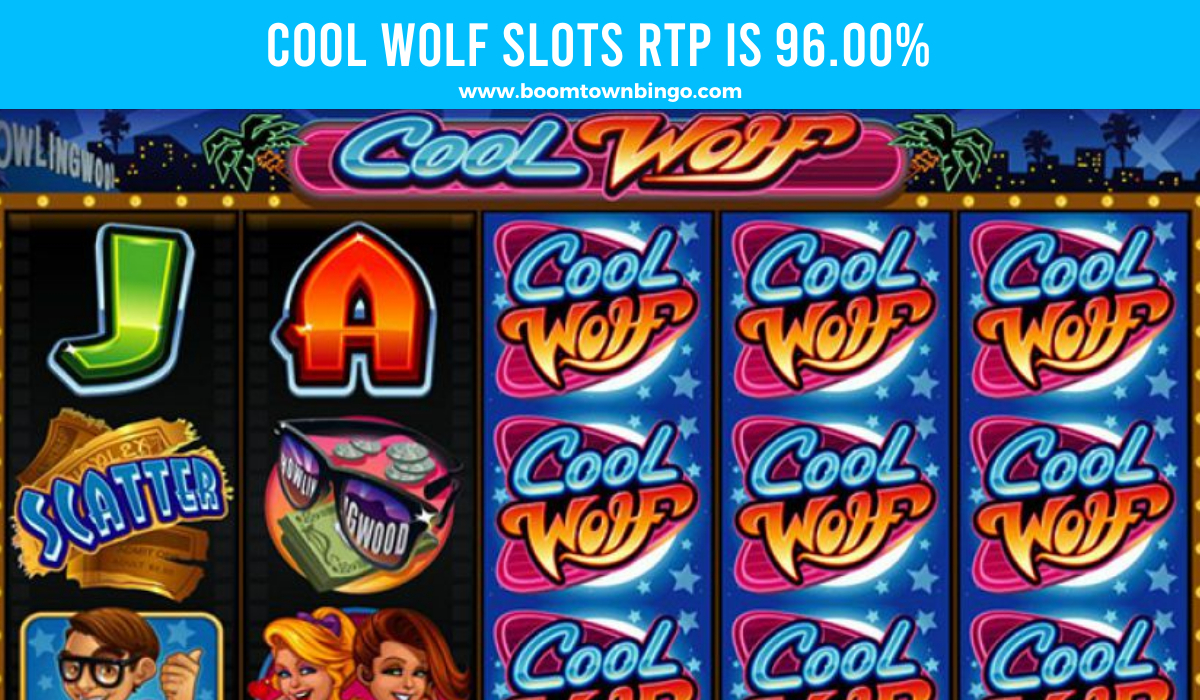 This RTP rate means that a player can expect to receive 94% of their bet in return whenever they play Cool Wolf Slot. For every 100 units a player bets, the player can look forward to winning back 94 units.

What is the Cool Wolf Slot Variance?

Cool Wolf Slots is a game with medium variance.

The variance range dictates that average wins are consistently awarded throughout the game.

Cool Wolf Slot is a nostalgic game. The different features and the bonus offer in the game are well-aligned with the theme. The transformation fo the boy to the cool werewolf that affects the other features make the game more interactive.

Adding a progressive jackpot can increase the popularity of the game. At the end of the day, Cool Wolf Slot can make a player howl in excitement.

Check out more from Microgaming below to see other slot games offered in October 2022.